This recipe is a step-by-step guide to the beignet recipe without yeast. They have a sweet, fried outer shell with a soft cake center. This recipe is designed for those who prefer not to use yeast in their baking recipes.

Beignets are a traditional French treat. They’re essentially a type of donut that has been made famous by the restaurant chain Café du Monde in New Orleans, LA.

If you have been living under a rock for the past decade, you may not be familiar with beignets. But don’t worry!

We have included a recipe below to make this delicious sweet treat at home.

Are beignets a breakfast food? 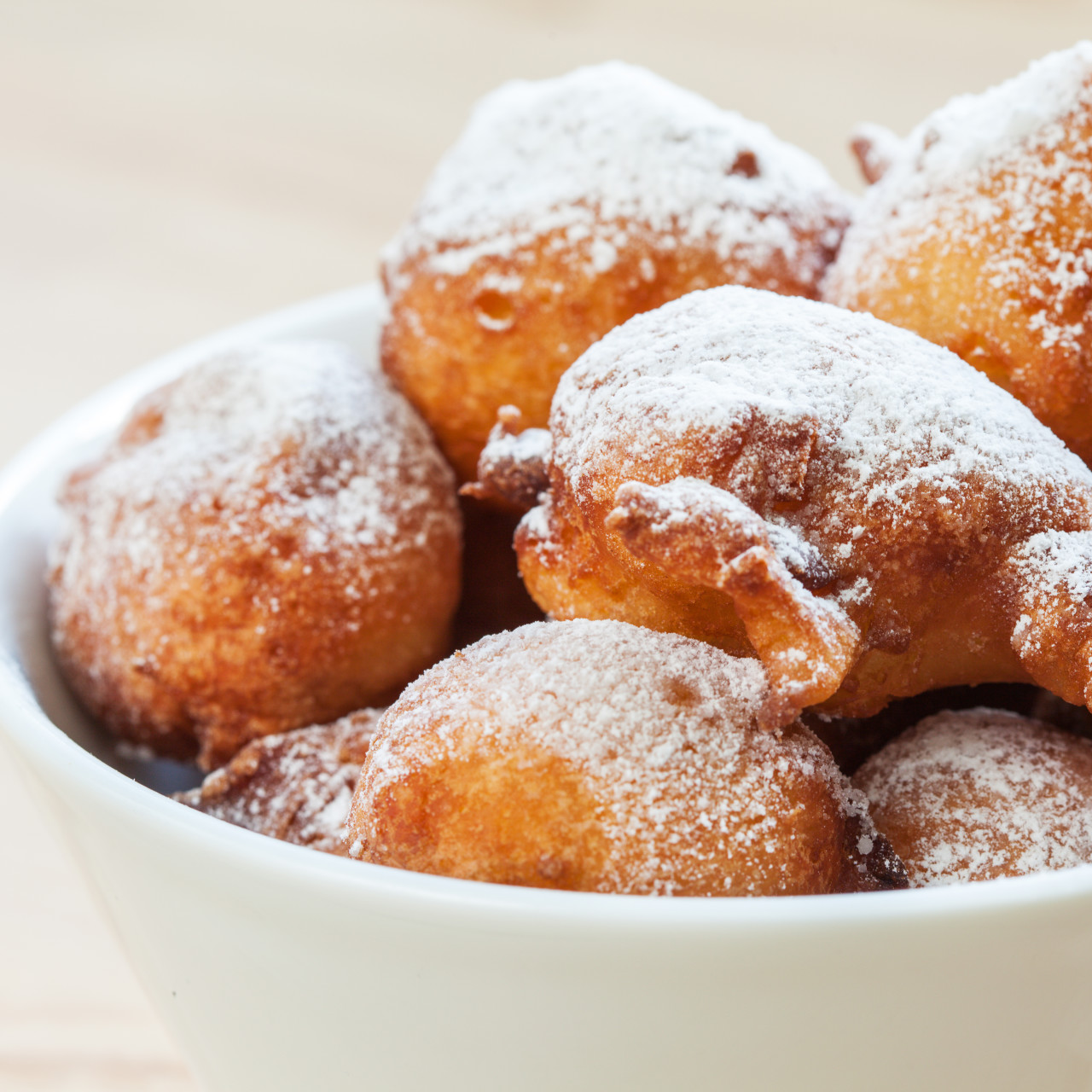 So, before we show you the steps of making beignets without yeast, let’s know its course type. Beignets are a type of fried doughnut that is traditionally eaten for breakfast.

It is usually made with deep-fried no yeast dough or airy pastry dough and served hot, with sugar, cinnamon, and powdered sugar on top.

It can be found in traditional Orleans Creole cuisine and the formation of Americanized beignets. Beignets can also be filled with different types of fruits like apple, blueberry, peach, strawberry, or raspberry jam.

It can be eaten plain or topped with powdered sugar, cinnamon, or chocolate.

What happens if you don’t use yeast in the dough?

I know that you already acknowledged that we wouldn’t use yeast in this beignet recipe. Mean’s the recipe of beignets without yeast!

There are two types of dough, one with yeast and the other without.

Without yeast: Dough made without yeast can be sticky and challenging because it doesn’t contain gluten.

With yeast: Dough made with yeast is stretchy and elastic because it contains gluten, making the dough more flexible when handled.

But in this case, we will use baking powder.

However, let’s look at some benefits of not using yeast:

But remember, yeast is also a must-needed ingredient for some recipes. So we can’t overlook this item for most of the dishes.

Are beignets and fried dough the same?

Is this question bothering you? Then we have the answer to it, and we will share it with you too. The answer is- No, beignets are a type of fried dough that originated in France.

Beignets can be filled with anything from fruits to chocolate or cream. Fried dough is a deep-fried doughnut usually served for breakfast or an afternoon snack.

More specifically, Beignets and fried dough are two different types of food. Beignets are made from a mixture of flour, milk, and eggs, while the fried dough is made from flour and milk.

Ingredients of Beignet Recipe without Yeast

Instructions for beignet recipe without yeast

Mix all the flour, sugar, vanilla extract, baking powder, and salt in a bowl.

In another bowl, whisk together the eggs and milk until well combined.

Please turn on your stovetop to medium heat and bring the mixture to a boil over high heat for about 5 minutes or until it becomes thick enough to coat the back of a spoon without dripping off.

Drop spoonfuls of batter into hot oil and cook for about 3 minutes on each side or until golden brown on both sides.

Finally, once done baking, sprinkle some powdered sugar on top of the beignet and enjoy!

Pro Tips to make the beignet recipe without yeast tastier:

This beignet recipe uses baking powder and all-purpose flour in place of yeast, which gives the beignets a light and airy texture. They are traditionally deep-fried in lard or vegetable oil, but they can also be baked instead.

Here are some health benefits of the Beignet recipe without yeast:

The reason why we love beignets is that they are fluffy and light. These are delicious treats that are best served warm or at room temperature.

Beignet recipe without yeast would be a difficult task to achieve. But if you have the patience, you can make it at home.

Beignet without yeast will give you a little bit of a challenge, but it is worth it in the end. 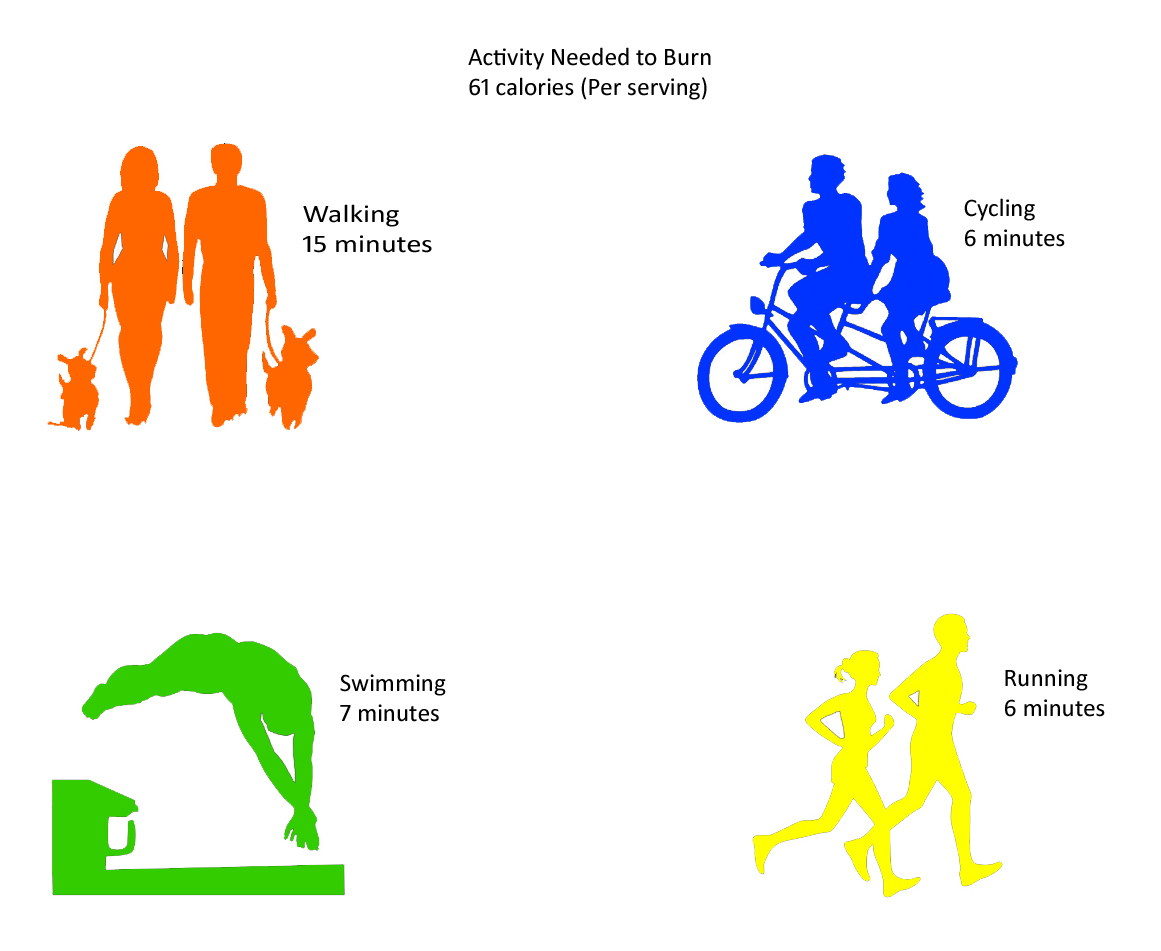 You can also check your BMI from here